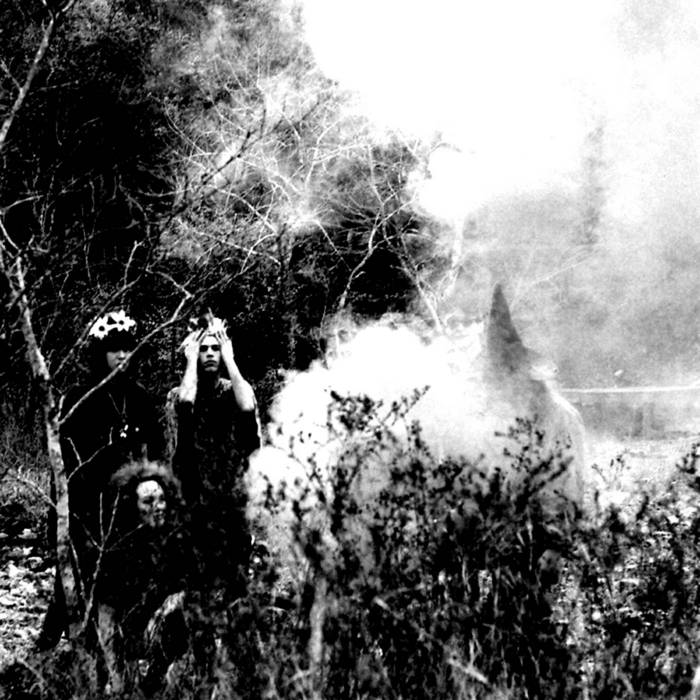 You can feel of a place, yet other.

Alabama Bound suggests being bound for Alabama and being bound to Alabama. This could be read as a binary, a balance, or a fusion, and possibly other ways. The title connects the content not only to the American South, but to larger American traditions and history. This kind of binary is at the heart of American experience: the dedication to freedom and rights in the midst of slavery, the pursuit of happiness and the push toward genocide. E pluribus unum. Out of many, one. Or as one version of Heraclitus says, “things whole and not whole, what is drawn together and what is drawn asunder, the harmonious and the discordant. The one is made up of all things, and all things issue from the one.”

We are still processing these ideas that go back to at least Heraclitus, and come to us through Jefferson and Tecumseh, through Wheatley and Whitman, Ralph Ellison and Richard Wright, to the various faces and forms of the conversation today, including Alabama Bound.

A guitar theme emerges out of murky radio sounds and static. It’s a riff not unlike something on The Monkees TV show, but with an overall tone and lyrical bite more like a 1967 tune from a hypothetical pop/rock music world influenced by the non-charting singles from Captain Beefheart and His Magic Band’s debut Safe as Milk, rather than the syrupy Tork and crew. Lines like “Sippin’ blood from DeSoto’s skull” further separates the band from psychedelic acts with lyrical content akin to dusting some Middle-earth off their flip-flops.

“Nothing is as it seems.”

On one level, “Manifest Destiny” is about the genocidal past of the United States of America. We still live with the psychological, emotional, and physical repercussions of this past whether we admit it or not. The track begins and ends in radio static and brief snatches of sound: a report on African elephants, Native American music, Christian preaching, and country gospel represent the conflicts in the psychic karma. Connecting the collage form of the beginning and ending of the song is a guitar track that bleeds and distorts and echoes the static of the “past.” Artists still hear the cries in the air, are sensitive to blood in the soil.

Denoting colonizing Europeans as “White Fang” is another interesting choice since the literary White Fang, far from being “pure” is a mongrel and outcast. The past is present, the pure is polluted.

Though it may be a song of apocalypse, I find aspects of the song simply pleasurable: drones, gongs, the lyrics, the rhythm of the vocal delivery. As a continuation of “Manifest Destiny,” “White Blight” literally grows out of the ending static of the previous track, and again, a heavily distorted guitar carries this tonal idea across the song. In terms of theme, American Genocide could be read into it as well. The “white eyes” that “pour out of the ocean” could be the colonizers. “Invisible eyes” could be a reference to the “invisible bullets” of disease that helped thin out native populations, which leads to the “halo of flies.” “A wave crashing endlessly” is said to be the only sound, but it also would blend with the buzzing of the flies and is echoed throughout the record so far in white noise, static, and distortion. The second stanza refers to the “Western Lands” which ties back to Manifest Destiny. One could continue the interpretation throughout the song; “White Blight” could be another form of “White Fang.”

Or the song could be read as describing a general apocalypse or even a personal one in the dilution of the self. The song contains elements of drones, dirges, wails, and moans—all can be elements of a death song, but what is dying here can be interpreted.

A song of ecstatic states. This is the bliss of the saints, martyrs, seers, and lovers. Possession. As John Donne writes in his famous Holy Sonnet: “Take me to you, imprison me, for I, / Except you enthrall me, never shall be free, / Nor ever chaste, except you ravish me.” Notice how similar tensions of the sacred and sexual are to the fusions and contradictions of America.

The licking slipperiness of slides, steel, and vocal glissandos creates the perfect contrast to the heat of the lyrics. The song burns and saturates at the same time.

Instrumental imagery. That’s a kind of magic. When I first listened to this track I saw lake views, golds and greens, sundown through trees. Later, I looked at the track names. “Tohopeka” (To-hope-ka) is the Muskogee word for “fort” and is another name for the Battle of Horseshoe Bend in Alabama, which made Andrew Jackson famous and crushed a Creek resistance to colonizers. To make matters more complicated there was a civil war among the Creeks as well. America is never as simple as we want it to be.

The tune had me visualizing almost the exact area if one exchanges lakes for rivers. I visualized the mournfulness as a kind of sundown. True audio alchemy.

Besides the unique elements the band brings to the song, I hear a mix of Magazine’s “The Thin Air” and an elegiac tinge reminiscent of Twin Peaks scores.

Blame it on the saxophone.

If one takes the “cult rock” moniker seriously, then “Lick the Night” and “Tohopeka” could be the honeymoon or initiation. The ecstasy of union and light. “Gilded Wilderness” could represent the shadow side or the morning after.

“Gilded Wilderness” has some of my favorite lyrics on the album:
“My sweat is a river of hate that I bathe in.”
“And that’s not fun.”
“I would break into a billion splinters just like a barn inside your heart.”
“Drive me home like a stake thru the heart of the world.”

“Gilded” can mean to cover with gold, to conceal, and at one time it meant “to smear with blood.”

It’s an epic after the epic. An epic scratched in the dust of an apocalypse.

Just take a brief glance at the chronology of the tune “Alabama Bound” and one can see how it doubles American musical history. It holds many titles, lyrics, and styles. Rag. Minstrel tune. Blues. Joplin. Muppets. This version connects it from Moundville to Nashville and back, with echoes of Art Bell, Flannery O’Connor, and Antonin Artaud.

This song is the most potent representation I’ve seen or heard of the preachers or seers with the mannequin bodies and doll heads hanging from trees in their yards. They always seem like the passive artistic sort or harmless burnouts, but one can never tell since a similar aesthetic applies to the old family home in Texas Chain Saw Massacre. The lyrics seem surreal at times, but also feel like places I’ve seen throughout Alabama. Lawns and trees full of glass and rust and plastic and green. The “twisted flower” a small, terrible beauty. The lyrics recall the notions in “Manifest Destiny” and “White Blight” in terms of Earth and earth and land and property. How maybe we put ourselves in our own reservations, as a culture or ideology, as selves.

Recorded and Mastered by Emanual Ellinas
at Magnetic Audio in Birmingham

'Alabama Bound' recorded by Jasper and Milton in Tuskaloosa

Bandcamp Daily  your guide to the world of Bandcamp